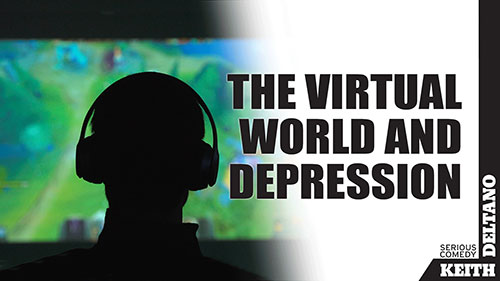 Keith's anti cyberbullying program is built into his bullying assembly and addresses the stark reality of social media abuse and addiction among America's youth.  In his travels as a cyberbullying speaker Keith frequently runs into adults and administrators that make statements like, "This bullying thing is overblown" or "Cyberbullying is just bullying online and a rite of passage - no big deal."  Keith puts a lot of study into each topic he addresses and, though he uses comedy as a medium, his programs and assemblies are based on facts. When it comes to cyberbullyng and it's link to school disruption, anxiety disorders, suicidal ideation, and other negative outcomes, the statistics and credible peer reviewed studies speak for themselves.

The Cyberbullying Statistics are Staggering 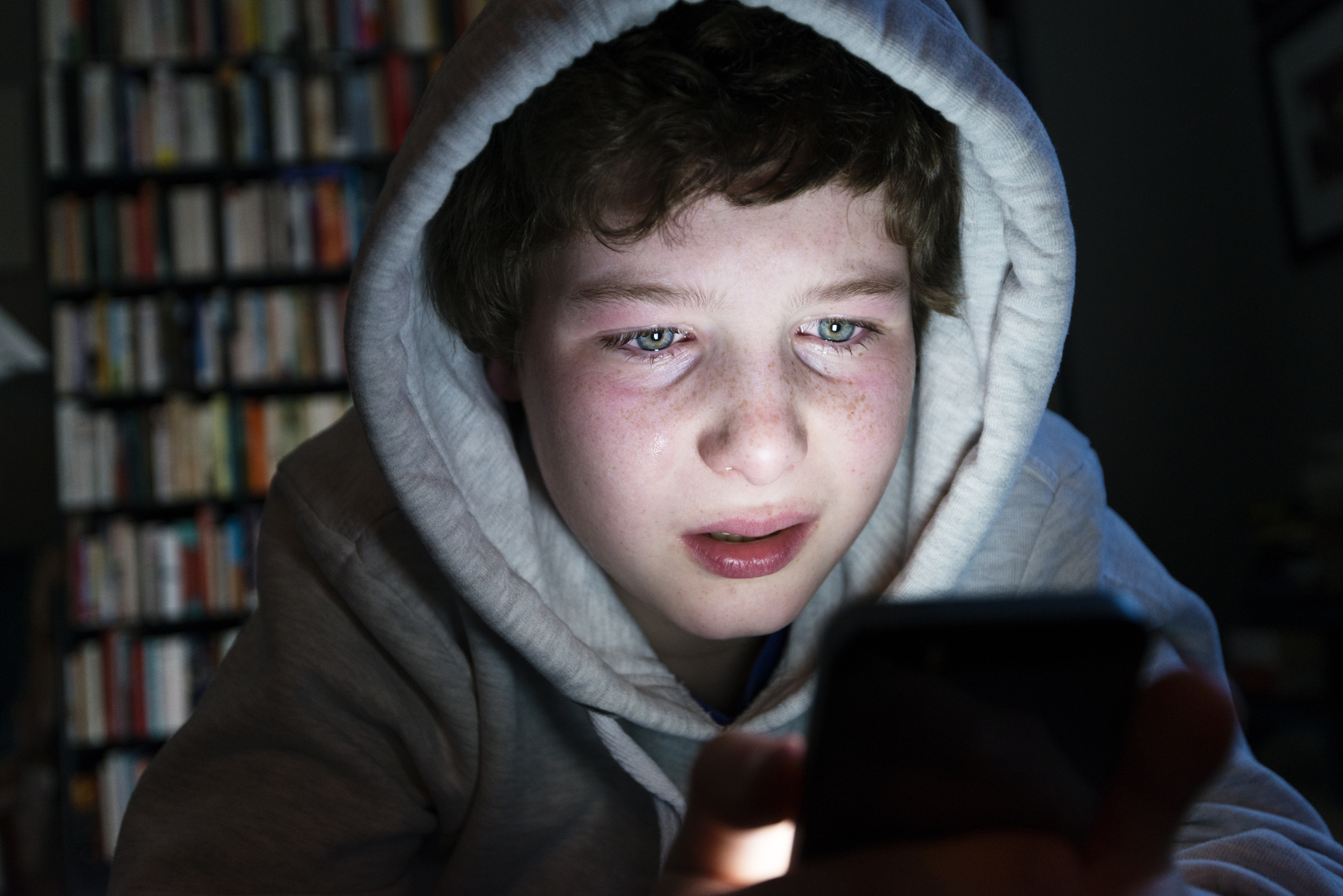 There are things that need to be talked about but are uncomfortable to address. Keith believes we NEED to talk about these uncomfortable topics because we owe it to the students we serve.  Sexting is one of those topics.  At the high school level, and depending on demographics, at the seventh and eighth grade levels, Keith takes on sexting and sharing naked images. Keith has observed that educators, social commentators, law enforcement officials, and media personalities are talking to each other quite a bit about teen sexting...we just don't seem to be talking to the actual teens about it.  They need to know the truth: they can be criminally prosecuted. Keith has found that teens simply don't know that in 23 states sending naked images of a person under 18 (even if it is of themselves) violates child pornagraphy statutes and they can be charged with a felony...a felony that will not be expunged from their record after they turn 18.

Uncomfortable With Addressing Sexting at Your School...The Statistics Show You Need To
Due to privacy laws there are no peer reviewed statistics on how many teens are being prosecuted for cyberbullying.  However, Keith believes the number is probably higher than the average person would assume.  He has traveled throughout the United States and many school administrators have let him know they have had to refer sexting incidents to law enforcement and the teens were successfully prosecuted.  Many of those teens will have to live with a felony the rest of their lives.

Keith's anti cyberbullying program followed up by his anti bullying curriculum will have a long term positive affect on your high school and middle school culture.

"After Keith performed his anti cyberbullying assemblies for our middle and high schools, we implemented his curriculum and we have seen a decrease in cyberbullying / harassment problems during the year.”
-Jim Kuhn, Principal,
Powell High School
Powell, WY